Birthdays are always special. It reveals the significance of our existence on this planet. Humans are the beautiful creation of God. So Birthdays are materialized by loved ones through celebrating them mischievously. Birthday without birthday cake is like honey without sweetness. Cakes are the exclusively baked, decorated, and intentionally added more glamorous flavors when it is meant for birthdays. Icing with different sweeteners, cherries, cashew, berries, cinnamon, apricot, pitas, nuts, chocolates and cream spread all over portray a lip smacking and mouth watering look. Birthday cakes are always been paid special attention of love and care.

While tracing the origin of Birthday Cakes many interesting facts come in front. The word 'Cake' is said to have coined as early as 13th century and it is said to have derived from 'kaka'- an Old Norse word. Some historians think that the custom of the birthday cake was observed in ancient Greece. Ancient Greeks began baking cakes using honey. Ancient Romans celebrated three different types of birthdays as well as different types of cakes. They primarily called them bread. Some in England used to call Birthday cakes as Pastries. Another tradition of Birthday cakes can be traced in the Middle Age Germany. There we find sweetened bread dough was made in the shape of the baby Jesus in swaddling clothes. In England birthday cakes are baked with symbolic objects inside. In Medieval Days objects such as coins and thimbles were mixed inside the batter. It was believed that the person who got the coin would be wealthy, while the unluckily finder of the thimble would never marry. Whereas today, small figures, fake coins, small candies are more in practice. Now a days even cup cakes are on the top list. Why it is round in shape in the very begging was a question. Scholars associate religious beliefs and technical compulsions for the same. Greeks offered round shape cake to the Goddess of Moon- Artemis as it signified moon. They started the tradition of placing candles on the cakes for glowing the cake like the moon. 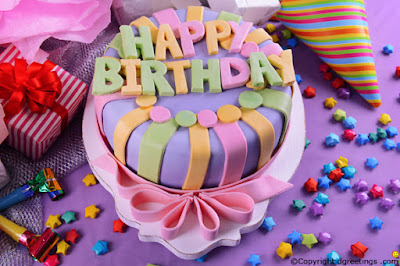 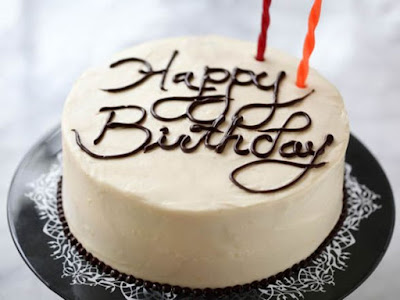 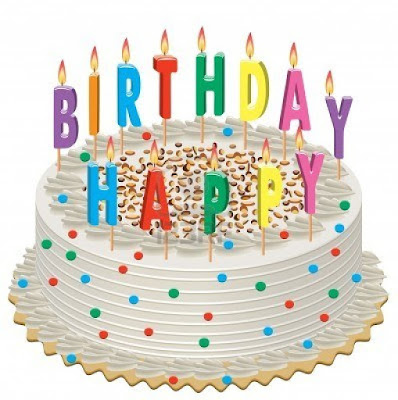 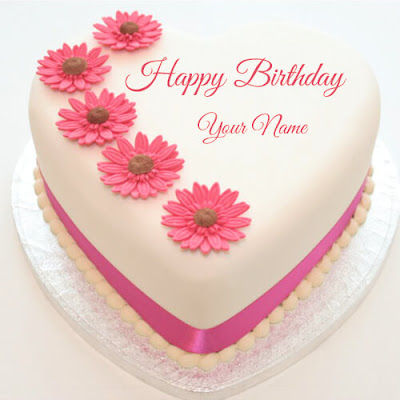 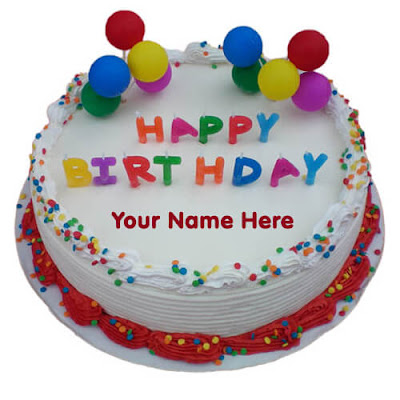 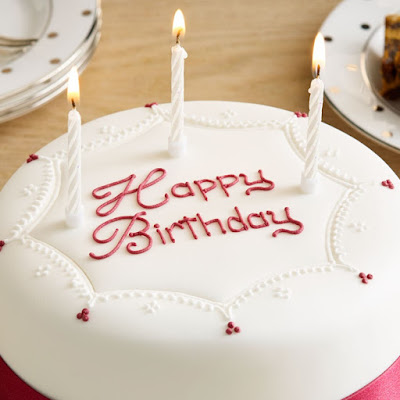 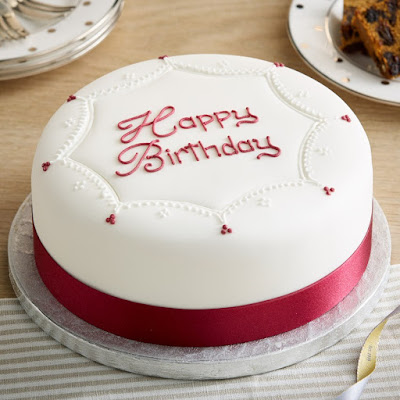 There are various types of Birthday Cakes in terms of flavor and content. Birthday Cakes for kids are very special, because they are the people who worry the most about their cake's yummy taste. Most of the times young children like Chocolate and sweet strawberry flavor. Teen agers like whatever new in the city like Blueberry Pecan Streusel and Chocolate Espresso Cakes, Tiramisu Classico and Deep dark gingerbread. Grown ups like to indulge their tongue for Cheese flavors, Hot Chocolate Mousse Torte, wine flavored ones. Fruitcakes and Ginger cakes has a long cultural line too. Decorating birthday cakes with ribbons, flowers and edible ingredients add color to the presentation.

Writing the name of the birthday person right on the top of the cake in designed way and beautiful style is also a traditional way of wishing. Now a days, candles and ribbons and stars and flowers are styled in modern fashion. Europeans are called the precursors of modern birthday cakes. The icing of glossy ice like covering is no longer the hype. In stead of that now the jelly icing and colored cream icing is ruling the bakery industry. Actually whatever is the manner in producing a cake, no matter if it is a home made one or a professionally baked one, its all about baking it with the icing of the smoothest sugar and egg whites with lots of love, care, affection and tenderness for the person whose birthday party is taking place as along with the future eaters of the cake. So at the end of the birthday party it is the baker who is responsible the most for the delicious piece of cake for which everybody is eagerly awaited and relished then.
Posted by sense at 1:53 AM