Resistance is futile! It is indeed hard to resist the sweet smell of chocolate cake, especially when the aroma is linked with nice memories.

My mom is person that is always willing to share. Not only is she generous with her advice, but she can share with you anything that she knows. she is always willing to explain sewing, cooking, or advanced mathematics. But there is one thing that she guards jealously. It is her biggest secret, and one that she has sworn she will carry to the grave. And that is her chocolate cake recipe. We have been trying to get it from her for years, and have so far been unsuccessful. 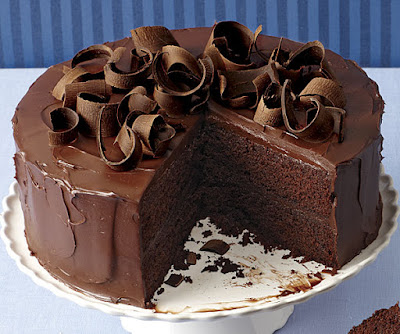 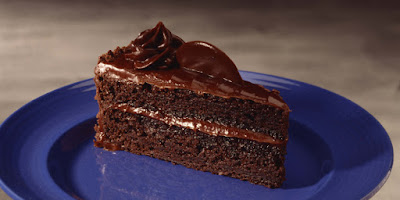 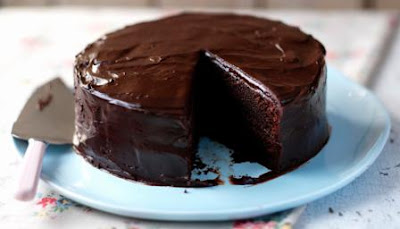 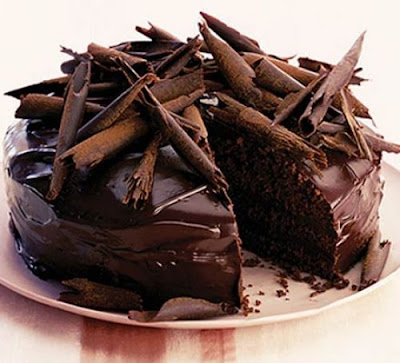 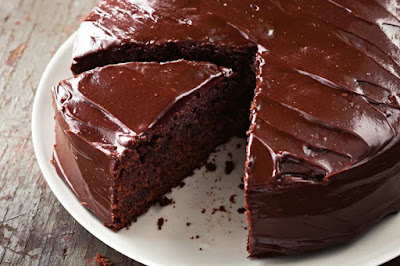 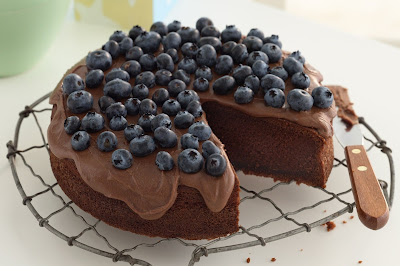 The really sad part is that, since I first tasted that chocolate cake, I will not eat any other sort of chocolate desert. Even the greatest German chocolate cake recipe leaves me flat. Part of it is that my mom made it. It is hard to resist because she spends so much time on it, and clearly wants us to like it so much. I don't know if I would love it quite as much if it were someone else who made it, but even so I would like it still. She has, after all, won several cooking competitions with her chocolate cake recipe. She has only entered a few times, but every time she has entered the same recipe, and every time she has won. I have tried sneaking into the kitchen, but it was no use. She simply refused to go on cooking until I left. I hope one day she will reveal her recipe. So, in the meantime I enjoy her delicious recipe and certainly not complaining.
Posted by sense at 7:15 AM